Created by Taylor Otwell, in the year 2011. As per Otwell Laravel was created as an attempt to produce a more advance alternative of Codeigniter, like inclusion of Built-in support for user authentication and authorization.

Till February 7, 2018, Laravel 5.6 version has been released. Laravel is a refined and modish MVC (Model -View –Controller) based PHP Framework, which is free and open source another aesthetic PHP Framework, used for creating web applications, It being simple and elegant it is widely preferred by the beginners in this field of Web Designing.

A glimpse of the detailed features of Laravel can be accessed from Wikipedia https://en.wikipedia.org/wiki/Laravel.

Prior to learning Laravel it is highly recommended that you have gained knowledge in basic concepts of HTML/ CSS, core PHP, MVC Framework at least and PHP OOP, abstraction will be of added advantage.

Features of Laravel in Detail 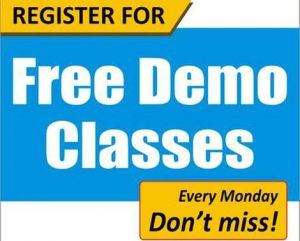 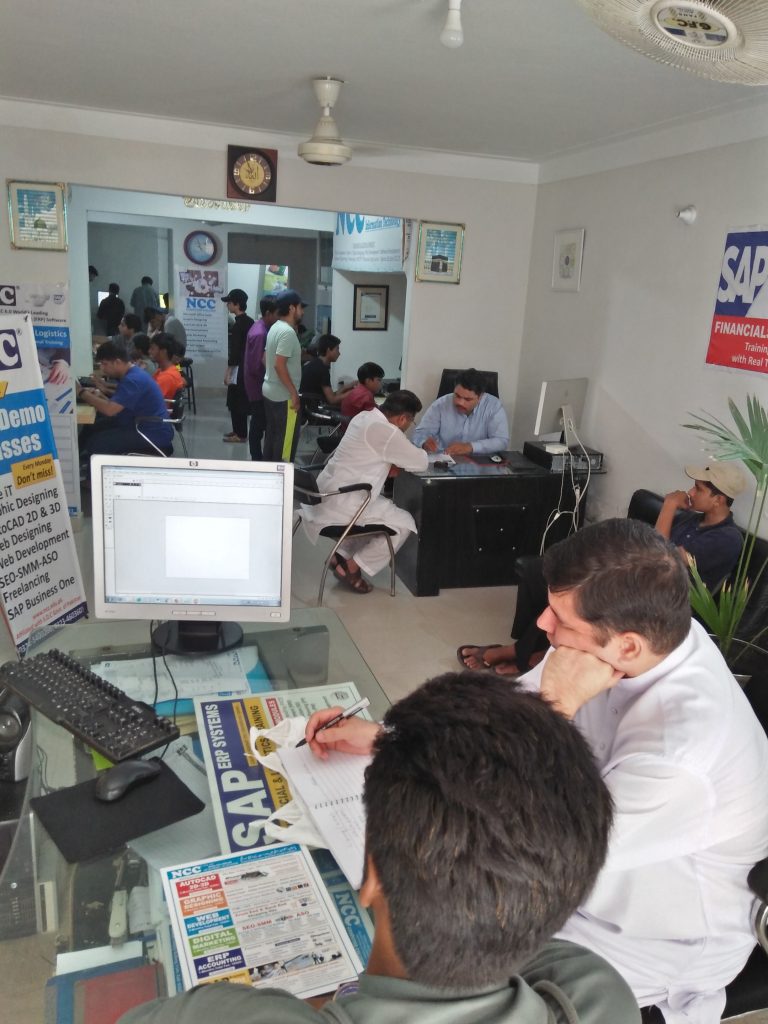 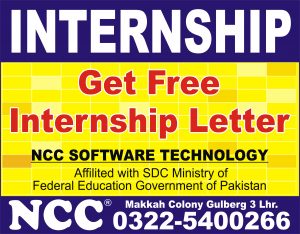 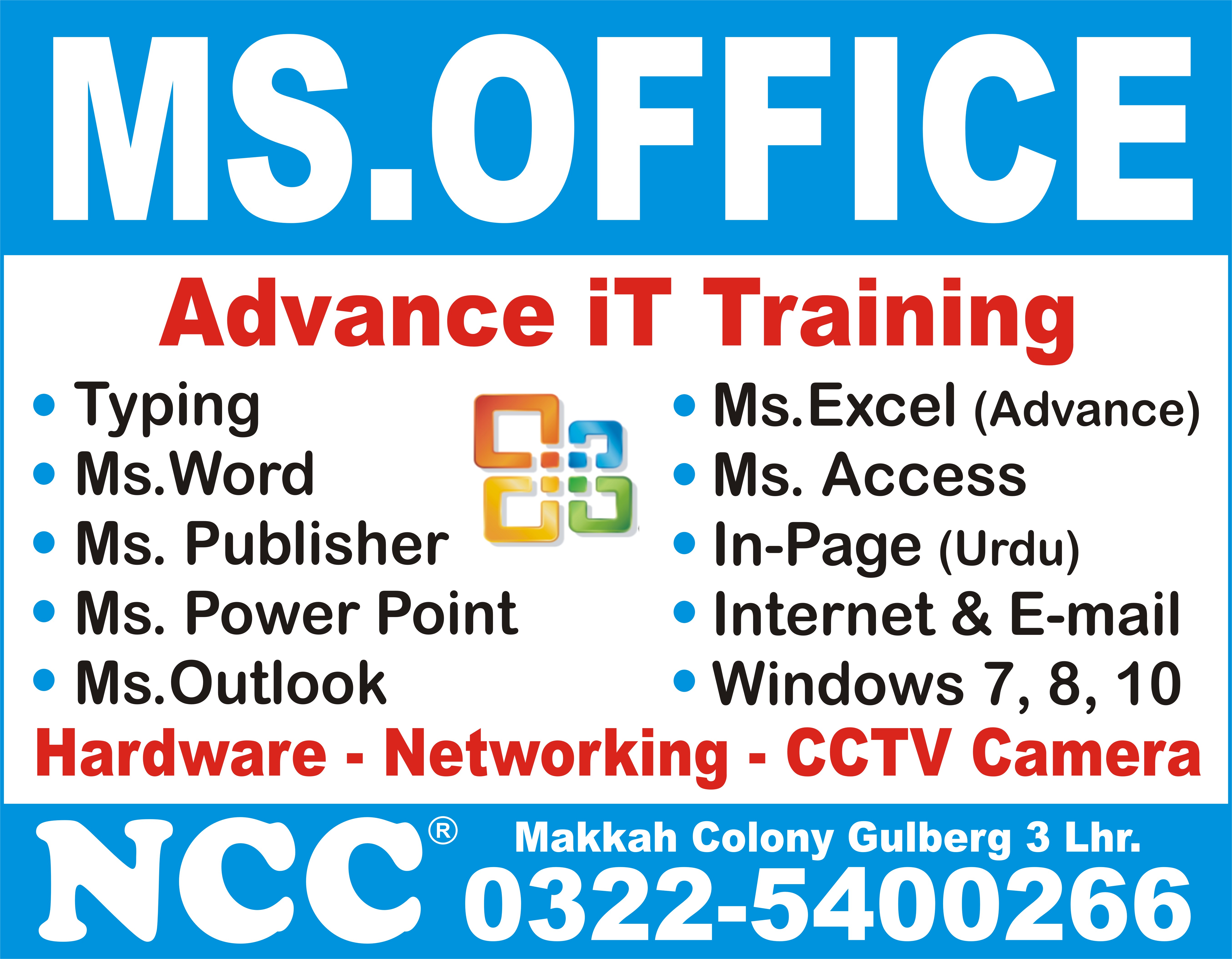 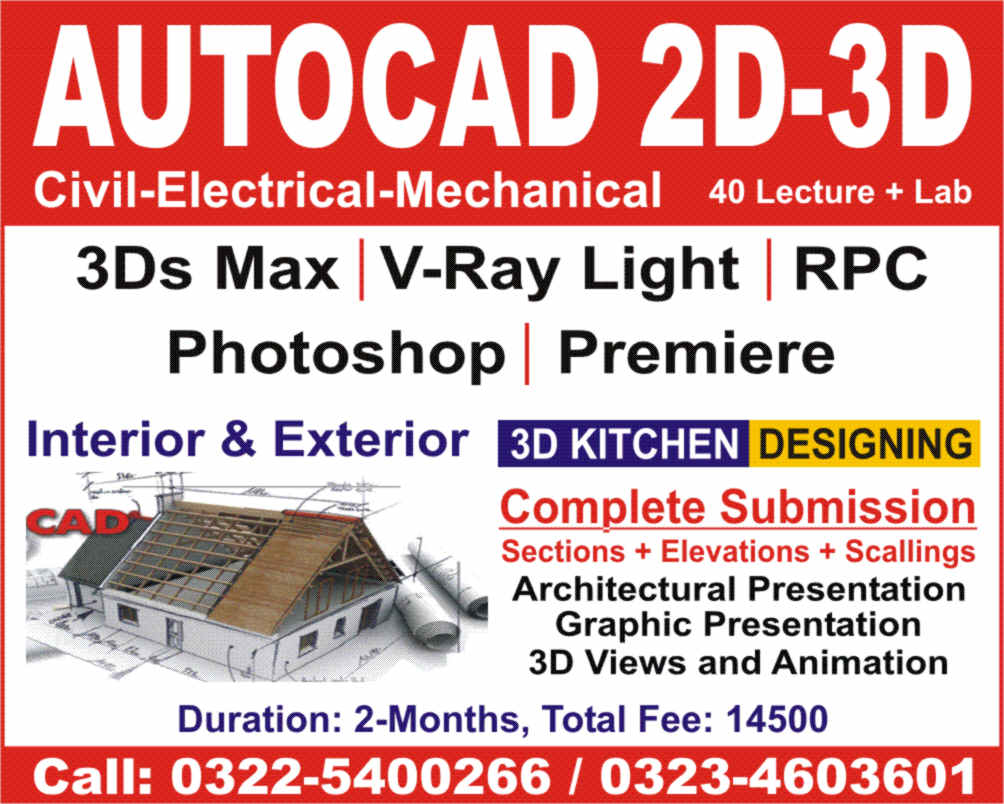 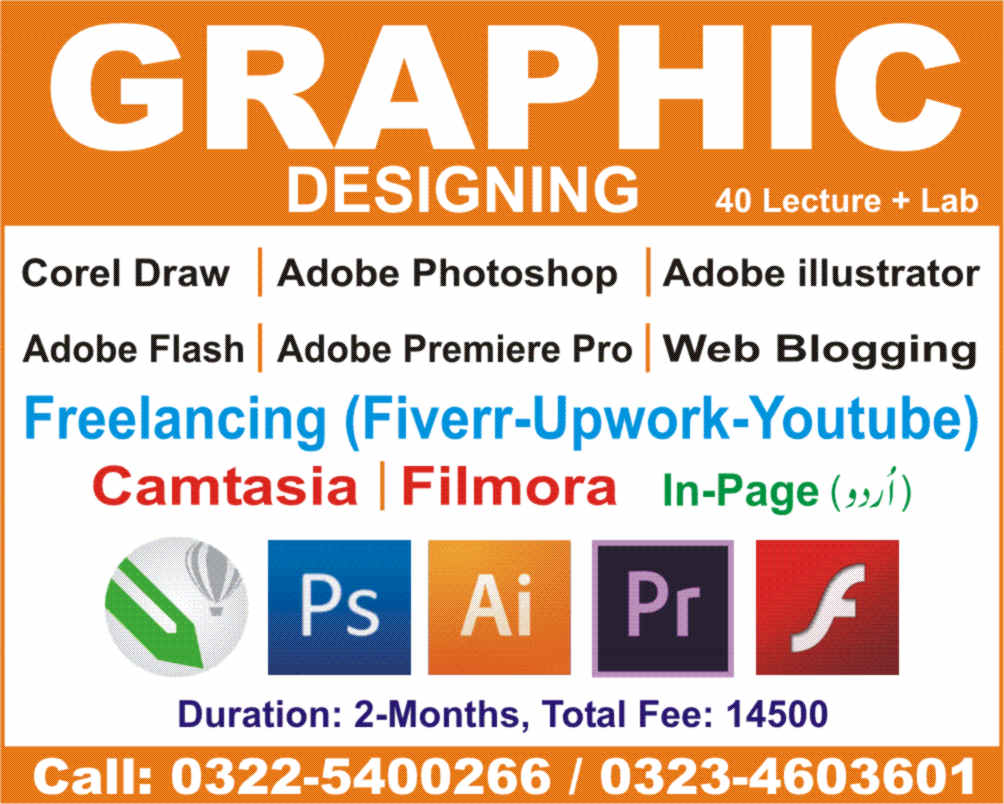 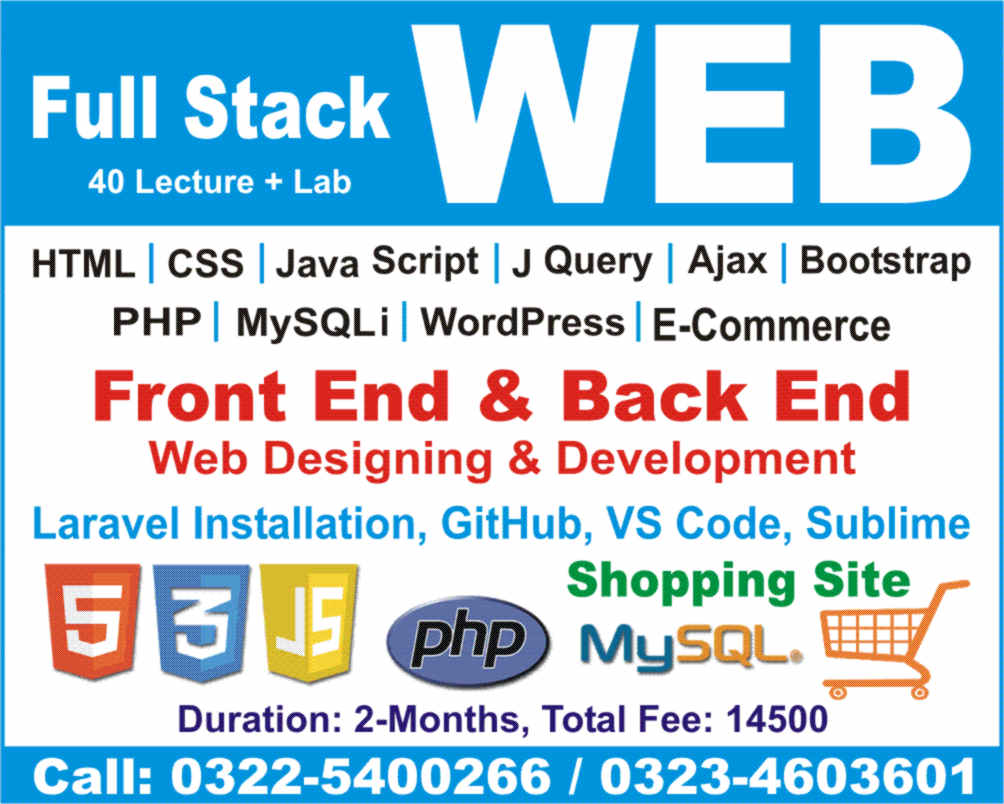 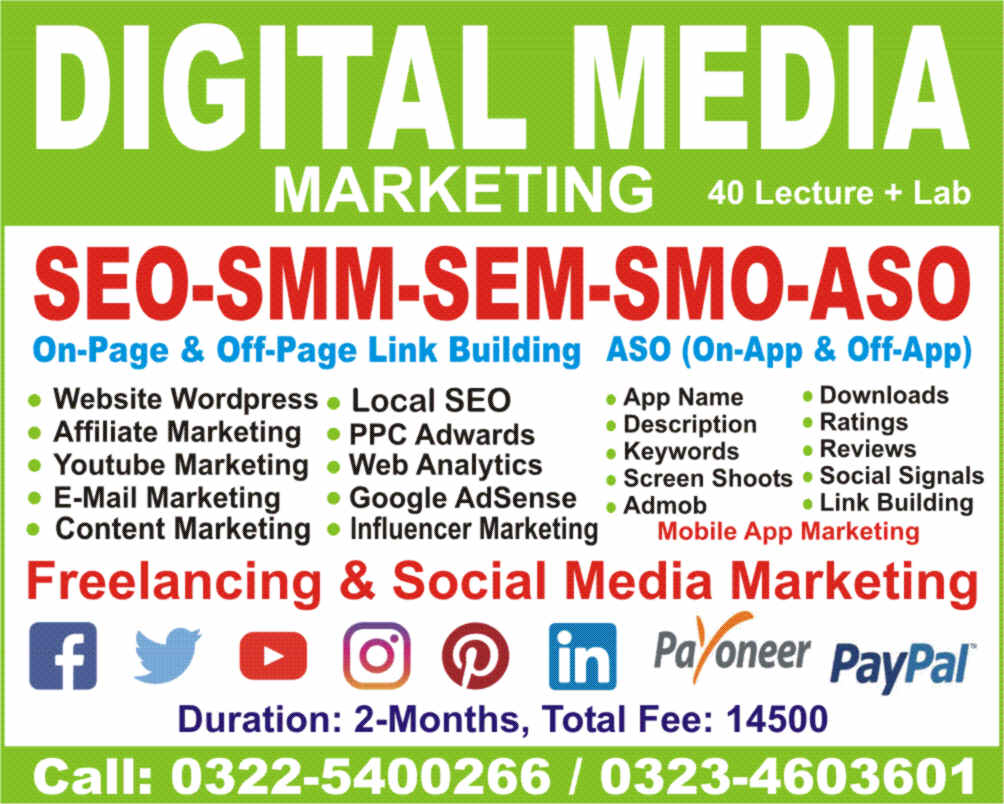 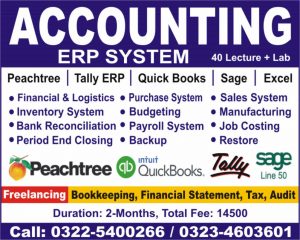 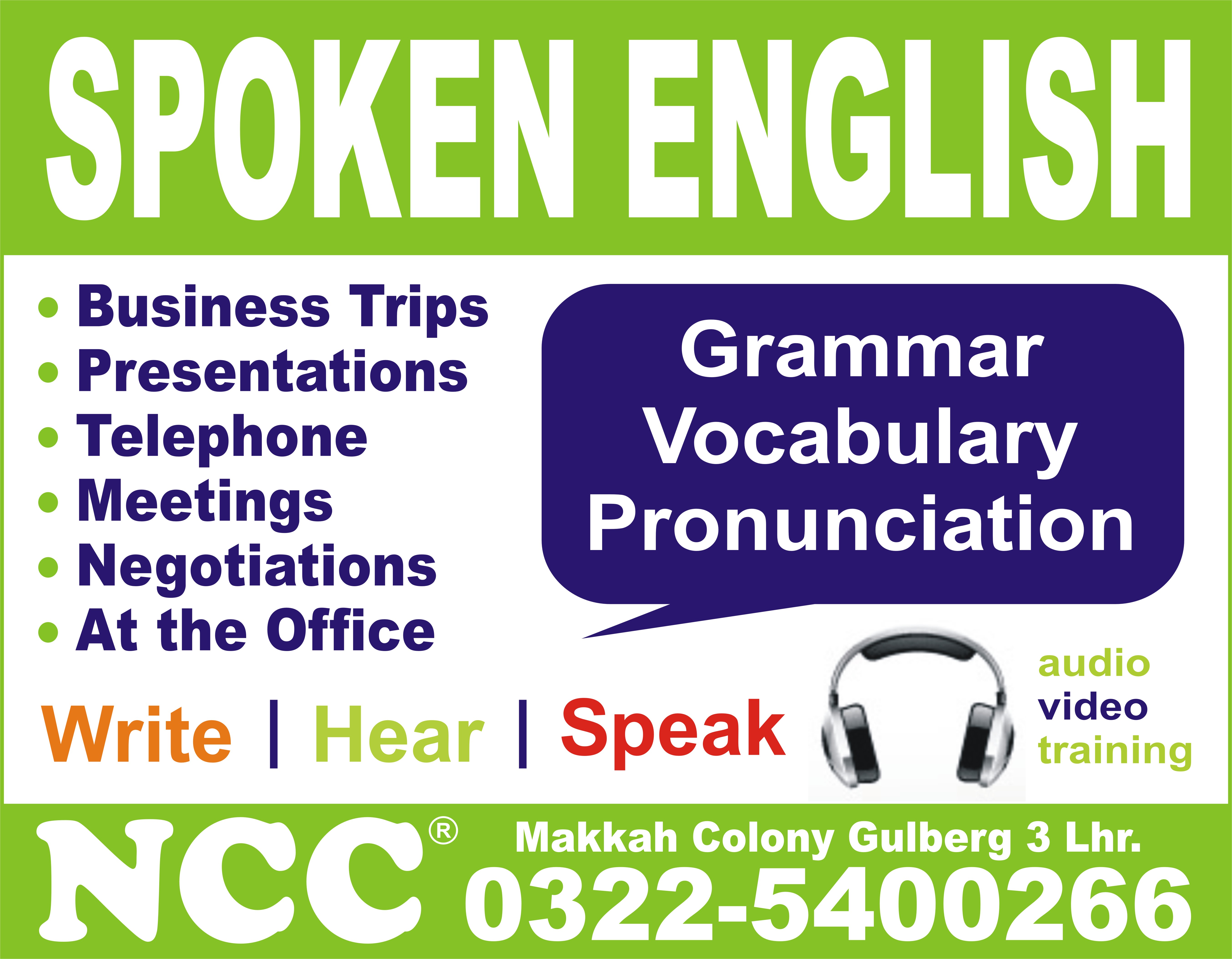 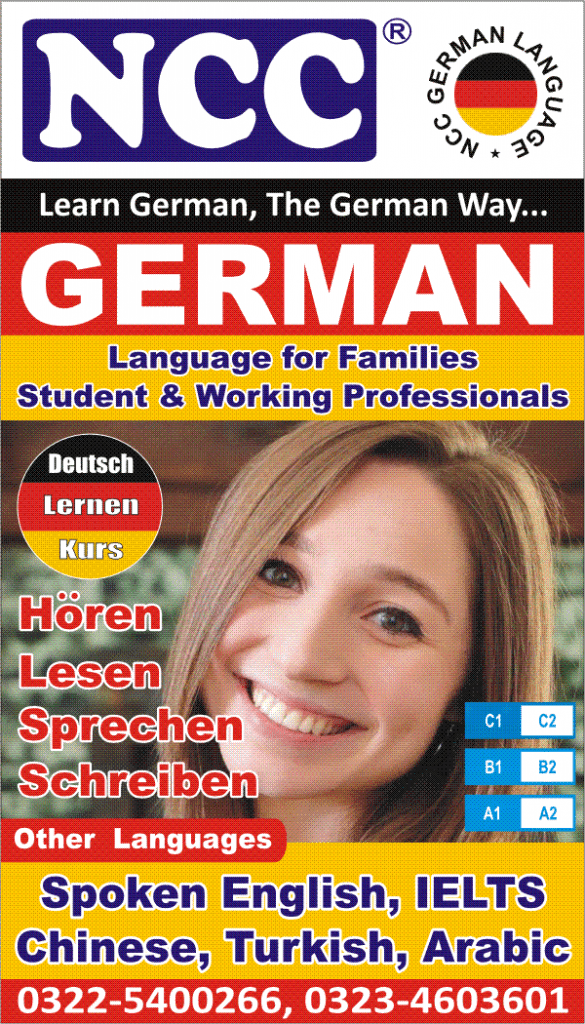